As salaam alaikum bunnies, honeys and lions,
It is with a heavy heart that I write this piece,

THE CHINA STUDY
Too many people who purport to know about nutrition are not qualified nor have they read The China Study, a book written by Dr T Colin Campbell and son, that went on to promote the ” plant based diet” version of it being vegan.
Too many Instagram foodies who are claim that vegan is plant based and claim that being vegan is the healthier option are sadly ignorant of the truth.
If they had read The China Study, they would realise that all of the nations that were discovered to have healthful longevity actually ate a small percentage of meat and other animal products.
Alhmdulilah I have read The China Study from cover to cover on the beach in the Algarve, I took it away with me so I could focus on reading this one important piece of current nutrition science.
The book measures health full longevity on areas of the world where they have the most centenarian, people 100 years old or over.
A Caribbean friend mentioned that the Caribbean was not included as one of the four nations and there are many Centenarians There.
The China Study is available online free, you don’t even have to buy it anymore but its long haul unless you are serious about food and health.
Here’s the link for the free PDF version
http://www.socakajak-klub.si/mma/The+China+Study.pdf/20111116065942/
Dr T Colin Campbell is professor emirius at Cornell University and is one of the main campaigners for plant based meaning vegan, his wife even released a vegan cook book but she doesn’t mention healthy things like soaking oats before eating them.
When you follow fashion rather than sacred text you will always be second best and not quite right. 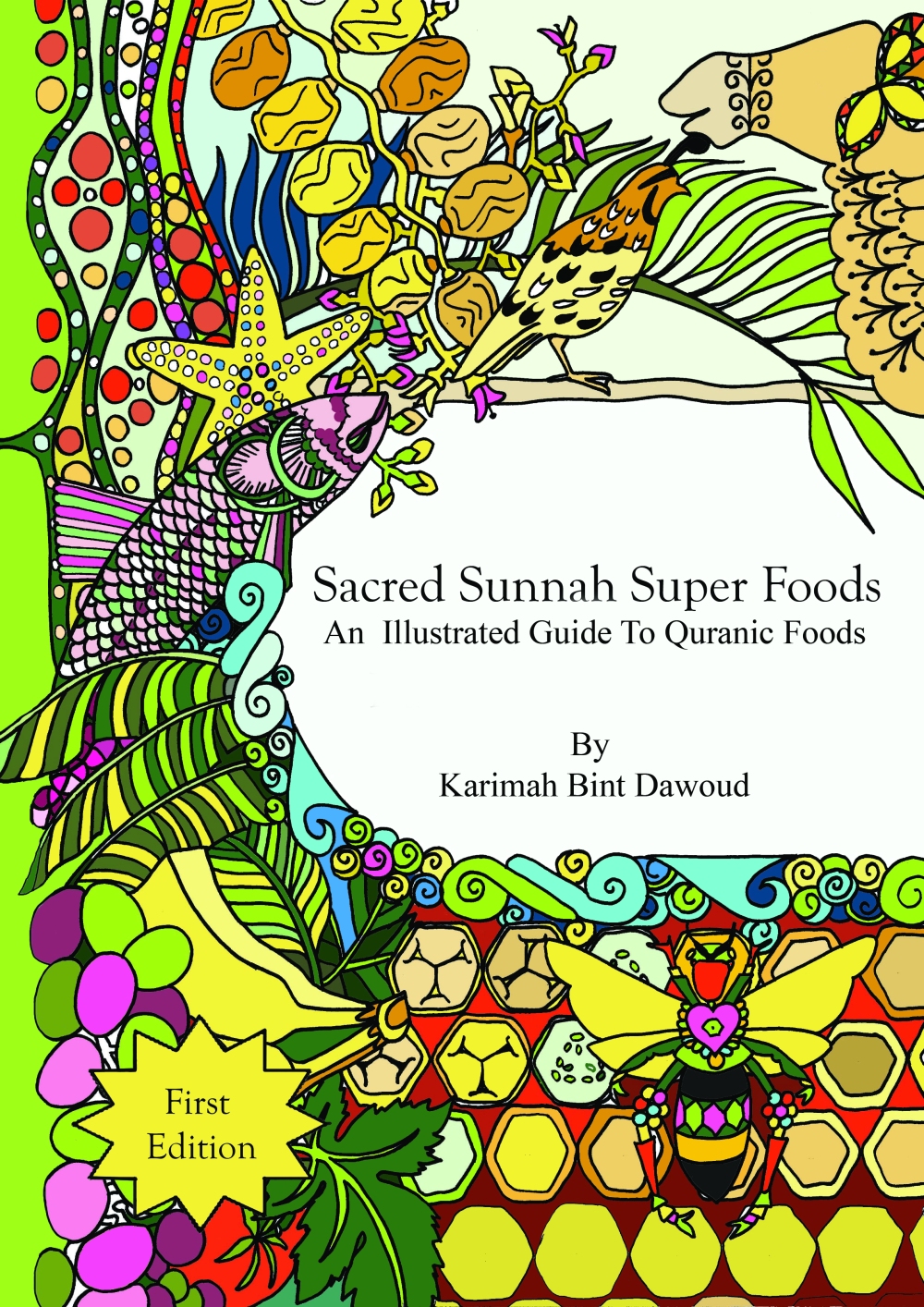 PROPHET MUHAMMAD (SAW) WAS A FLEXITARIAN
I have studied some of the life of Prophet Muhammad salah lahu alayhi wa sallam and found that he was not vegan, he wasn’t an avid meat eater either, and he was in fact flexitarian.
A flexitarian is a person that conscious eats a greater percentage of fruits, vegetable and grain and less meat and animal products.
Nutrition like very thing, is about balance, but balance requires discipline and mindfulness which is not so easy unless you seek refuge in The Most High Power Allah, God.
Prophet Muhammad did not permanently exclude meat and certainly not things like milk and honey which are foods mentioned in the Quran
He did go for long periods of time, sometimes without eating meat but he wasn’t adverse to eating meat either, when it was available
The problem we have today is factory farming of meat and that includes milk and eggs
The use of growth hormone and antibiotics and well as the cruel conditions the animals are kept in some cases.
we have the Muslim brothers who ignorantly consume large amounts of beef on a regular basis, when according to Ibn Jawziyyah (ra) beef should only be eaten by those doing a strenuous days work. Strenuous means a job like a builder on site, warehouse man who is packing large boxes every day, not our brothers with soft hands working behind a desk. This is one way to an early heart attack.
Enough of my ranting
the long and short of it is stop following food trends and fashion trying to be one of IT girls and seriously follow the example of the prophet Muhammad salah lahu alaihi wa salem
He knew about food combining
Temperaments of foods and people
Mindful eating
Portion control

So instead of you getting your vitamin b 12 naturally through foods , you can buy drops, not me , thank you. In shaa Allah I’ll get mine naturally through cod roe and other animal products alhmdulilah halal and blessings from Allah.