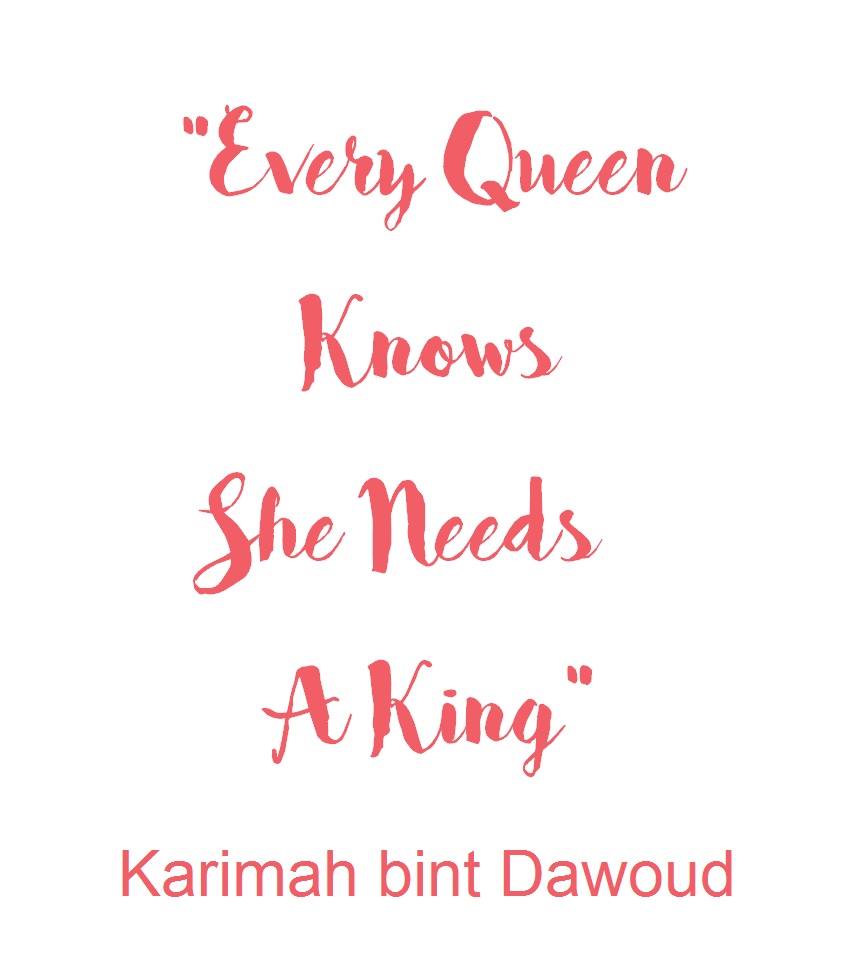 Alhamdulilah I’m mature, I’m a grandma, and I have seen enough feminism and girlpower to last a lifetime. My artwork featured in The Women’s Artist Diary, my written work is one of the stories along side Alice Walker in the book The Fruits of Labour, I made my Central St Martins Degree show art exhibition using menstrual blood, what more do you want? 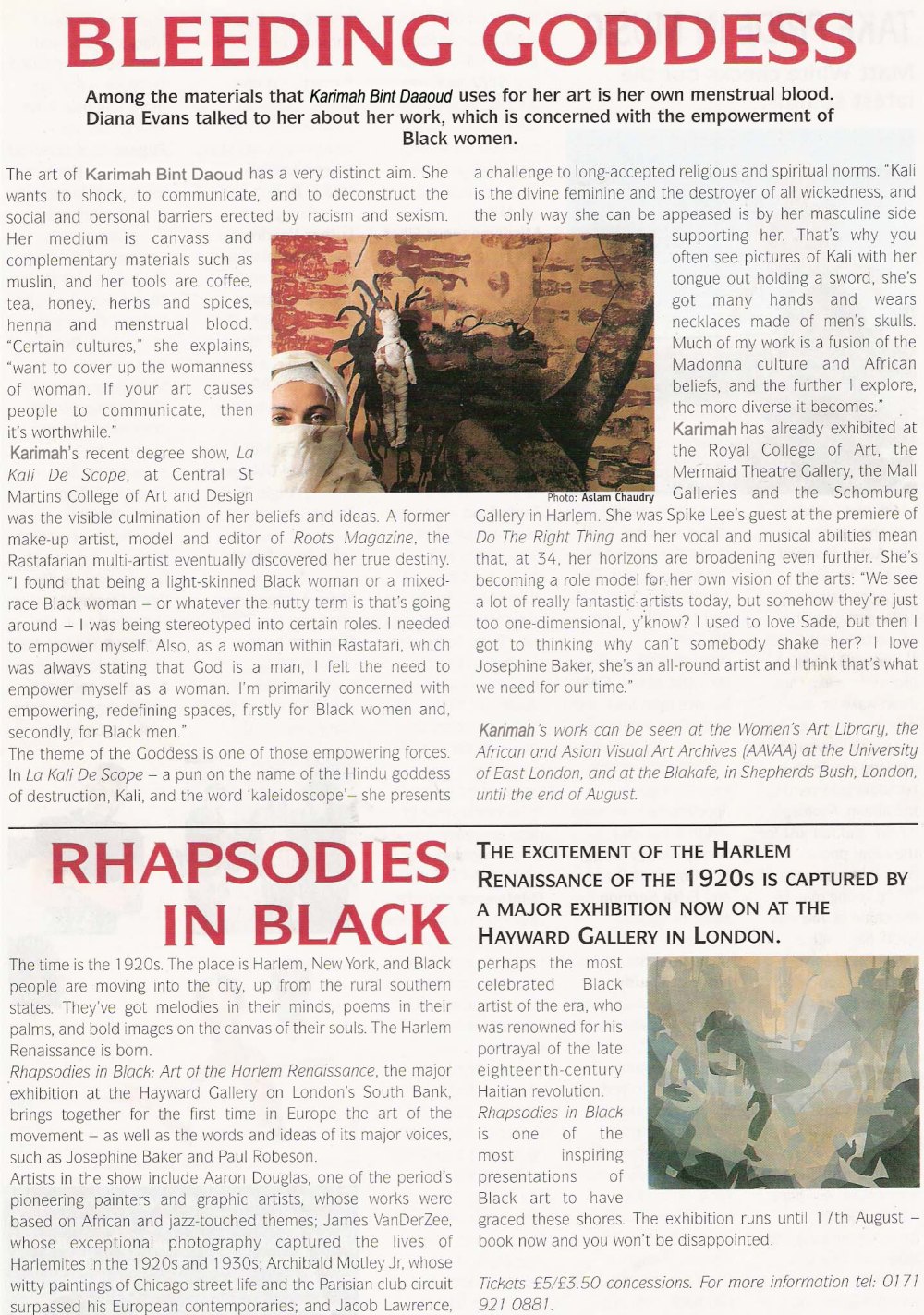 Feminism has not stopped the plethora of poor single mothers struggling to bring up children without the forceful support of a man . Feminism has not taught us what to cultivate in ourselves , it teaches us to emulate what we think a man is, just like transvestites, our perception of what a man is , is a perverse character of reality. I see feminism teaching girl power and demonisation of men. I am the mother of a man and I refuse to collude with ignorant women.

Alhamdulilah praise God I have been single and celibate for two and a half years, I have had my heart broken many times, Islam and the amazing examples of women who were companions and students of prophet Muhammad salah la alaihi WA Salem, have taught me, groomed me to be the queen that I am Alhamdulilah and in my nobility I know that I need a man.

Nobility is not wearing Gucci … nobility is feeding the poor, submitting to Allah, and having good character.

But not just any man , I’m waiting for a noble man like me, a man who fears Allah , a man who is a balance of confidence in the blessings Allah has bestowed on him and humble enough to know he could do better just like me, a man who thinks and does for the common unity while having good manners but whose not ramping on the street….. Work@on yourselves sistars