ALHAMDULILAH…I  became a muslim because……….

by Karimah bint Dawoud, muslim chaplin and well being writer

ALHAMDULILAH…I  became a muslim because I now help other people more.No other religion and believe me I have been there, Christian, Buddhism, pagan, Hindu, Rasta, Egyptology, no other relgion apart of Islam promotes the need to be generous more than Islam.my name “Karimah” is a derivative from one of the name of God-AL KAREEM  that means the most generous, the most bountiful, so I try to live up to my name.When I am generous with the Truth sometimes people don’t like it.

Charity begins at home but not all the time, most of the time but not all.For example we pay a yearly alms on our savings, there are conditions related to this and this is a compulsory part of being a muslim, but this charity cannot go to family and I have heard that it cannot go towards building a mosk but i am not sure.I started to look for haddith about charity and I found this site,

I had to copy all of them as they are all so relevant and important, there are somewhere quranic verses and hadith about the return you get for charity in this life as well as the next. Personally I see giving charity as the best kind of investment, better than stocks and bonds, let me see if i can find it. See below

THE IMPORTANCE OF CHARITY

The Prophet Muhammad (peace be upon him) said: “The believer’s shade on the Day of Resurrection will be his charity.” – Al-Tirmidhi, Hadith 604

The Prophet also said: “Every act of goodness is charity.” – Sahih Muslim, Hadith 496

EVERY MUSLIM MUST GIVE IN CHARITY

The Prophet Muhammad (peace be upon him) said: “Every Muslim has to give in charity.” The people then asked: “(But what) if someone has nothing to give, what should he do?” The Prophet replied: “He should work with his hands and benefit himself and also give in charity (from what he earns).” The people further asked: “If he cannot find even that?” He replied: “He should help the needy who appeal for help.” Then the people asked: “If he cannot do (even) that?” The Prophet said finally: “Then he should perform good deeds and keep away from evil deeds, and that will be regarded as charitable deeds.”– Sahih Al-Bukhari, Volume 2, Hadith 524

The Prophet Muhammad (peace be upon him) said: “Charity is prescribed for each descendant of Adam every day the sun rises.” He was then asked: “From what do we give charity every day?” The Prophet answered: “The doors of goodness are many…enjoining good, forbidding evil, removing harm from the road, listening to the deaf, leading the blind, guiding one to the object of his need, hurrying with the strength of one’s legs to one in sorrow who is asking for help, and supporting the feeble with the strength of one’s arms–all of these are charity prescribed for you.” He also said: “Your smile for your brother is charity.” – Fiqh-us-Sunnah, Volume 3, Number 98

The Prophet Muhammad (peace be upon him) said: “Shall I guide you to the best (form of) charity? It is to provide for your daughter when she (returns) to you (because of divorce or other circumstances) and has no one but you to provide for her.” – Al-Tirmidhi, Hadith 1296

“Spend (in charity) out of the sustenance that We have bestowed on you before that time when death will come to someone, and he shall say: “O my Lord! If only you would grant me reprieve for a little while, then I would give in charity, and be among the righteous.” – The Holy Quran, 63:10

The Prophet Muhammad (peace be upon him) said: “Save yourself from hellfire by giving even half a date-fruit in charity.” – Sahih Al-Bukhari, Volume 2, Hadith 498

CHARITY IS A PURIFIER

A man once said to the Prophet Muhammad (peace be upon him): “I have plenty of property, a large family, a great deal of money, and I am a gracious host to my guests. Tell me how to conduct my life and how to spend (my money).” The Prophet replied: “Give (regular charity) out of your property, for truly it is a purifier, and be kind to your relatives and acknowledge the rights of the poor, neighbors and (those in need who seek your help).” – Fiqh-us-Sunnah, Volume 3, Number 3

The Prophet Muhammad (peace be upon him) said: “If I had (a mountain of) gold, I would love that, before three days had passed, not a single (coin) thereof remained with me if I found somebody to accept it (as charity), excluding some amount that I would keep for the payment of my debts.” – Sahih Al-Bukhari, Volume 9, Hadith 334

GOD IS AWARE OF THE GOOD THAT YOU DO

“They ask you (O Muhammad) what they should spend in charity. Say: ‘Whatever you spend with a good heart, give it to parents, relatives, orphans, the helpless, and travellers in need. Whatever good you do, God is aware of it.'” – The Holy Quran, 2:215

The Qur’an encourages the Muslim to donate their funds and illustrates the retune you get for it:

‘the likeness of those who spend their wealth in the way of Allah, is as the likeness of a grain that sprouts seven spikes. In every spike there are 100 grains, and Allah multiplies for whom He will’ (2:261).Surat al Baqara 2 ,verse 261 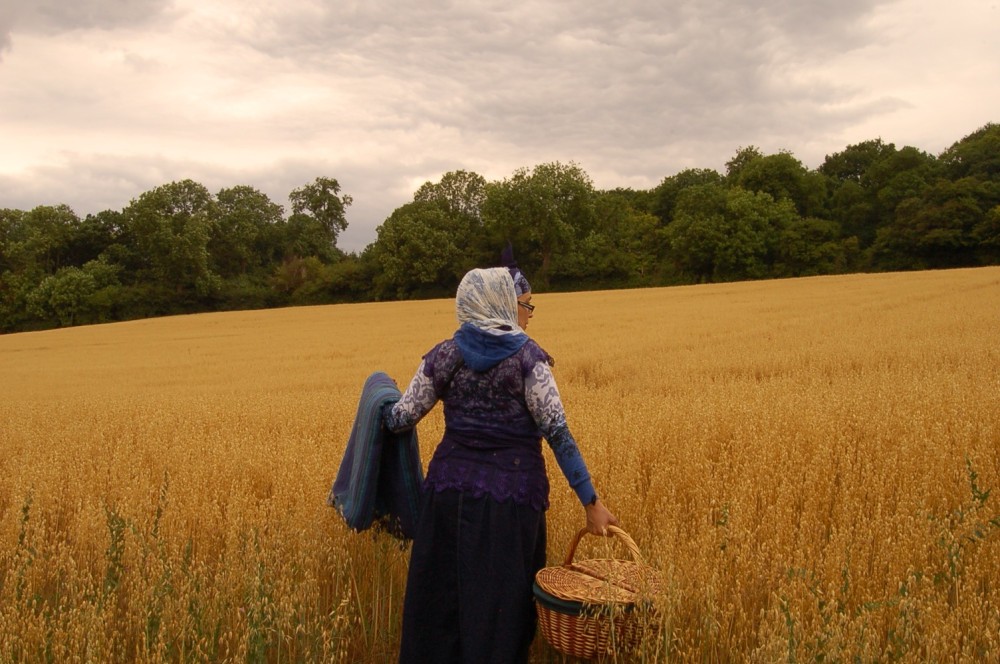 Giving charity is thereby not seen as detracting from income, but rather as a multiplication in terms of spiritual observance. It is like one who sows a good grain of wheat in the field from which grows a plant on which sprout seven ears and each ear yields hundred grains.  As a result, one grain was worth a total yield of 700 grains. When one spends in the way of Allah, he or she receives in return (reward in the Hereafter) on the scale of one to seven hundred.

the money, materials etc have to come from a good source, not stolen, not from money gained from interest (ribr) or extortion.

Let us keep being generous with our time, skills and money and see the returns , it amazing. I heard about a sister, out of all her sisters she is the only one who stays at home and helps her parents, cook, clean, drive them around, she is beautiful mashallah, educated and religious mashallah. This year, out of the blue, she got to travel for free to Turkey and Dubai, staying in lovely accommodation , travel paid, hotel paid, food paid by others sisters by the Grace of the Creator. If you had asked her last year did she think she would be travelling she would have told you no, maybe the Creator is rewarding her for the duty she does for her mother  and then her father , Allah knows best ameen