MEDICINE OF THE PROPHET – HENNA

By Karimah bint Dawoud, muslim chaplain and well being writer 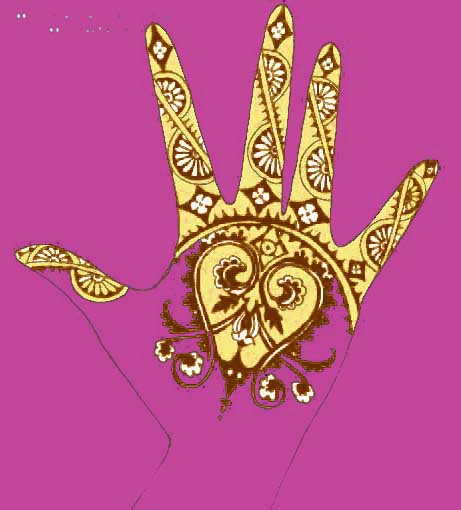 Most people, when they think of henna , think of its beauty and pattern but they do not realise it has medicinal properties and behind those exotic patterns is a natural remedy why it is used, henna is cooling and keeps nervous brides cool as a cucumber mashallah!

Henna (Lawsonia inermis) is a shrub which is native to Arabia, Persia, India and Egypt 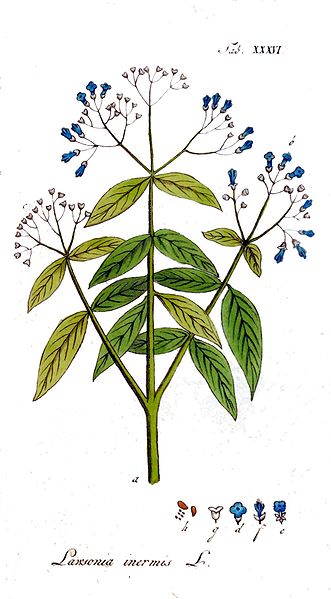 •The henna plant has been used for medicinal purposes for centuries. One of its main properties is that of a cooling agent. It is for this reason that henna is applied to burns and scrapes and is often used to treat heat exhaustion and to bring down the fever of a sick person.

•It may also be applied to the skin to treat a variety of rashes including athletes foot and ringworm. Henna provides a complete sunblock, try tanning with your mehndi. When the red color fades you will be left with a white pattern where your mehndi was.(http://www.hennacaravan.com/facts.html)

Muhammad ibn Abu Bakr (more commonly known as Ibn Qayyim or Ibn Qayyim al-Jawziyyah) (1292-1350CE / 691 AH- 751 AH) was a famous Sunni Islamic jurist, commentator on the Qur’an, astronomer, chemist, philosopher, psychologist, scientist and theologian. Although he is commonly referred to as “the scholar of the heart,”[citation needed] given his extensive works pertaining to human behavior and ethics,[5]Ibn Qayyim’s scholarship was focused on the sciences of Hadith and Fiqh.(http://en.wikipedia.org/wiki/Ibn_Qayyim_Al-Jawziyya) 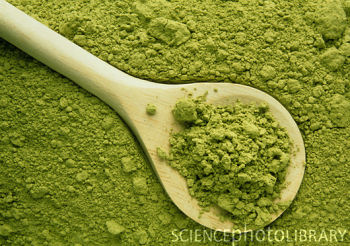 One of his many books “Medicine of the Prophet” (salah la alahi wa salem , peace and blessings of Allah on the prophet). he mentions at length the medicinal properties of henna ,

Henna is good for burns by fire as dissoluent, as a poultice good for nerves, when leaves are  chewed good for ulcers of the mouth and n ay blisters that occur in it, heals thrush in the mouths of children, bandaging with it is good for inflammations and it’s affect on abscesses is similar to that of dragons plant